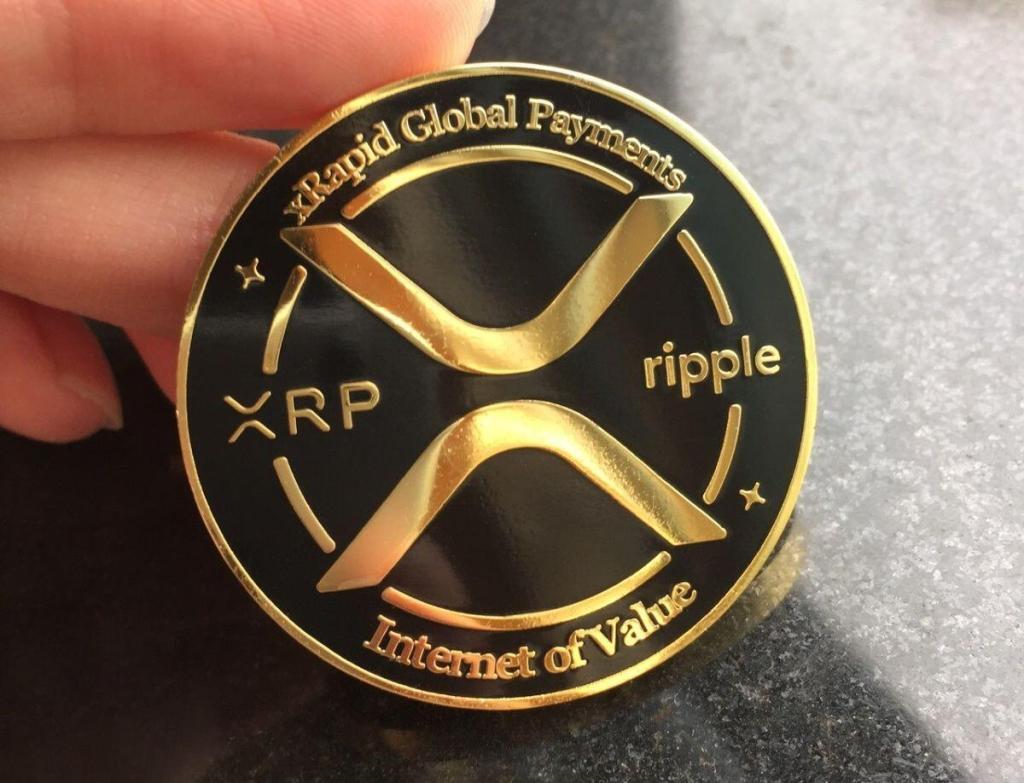 What is Ripple XRP Cryptocurrency and How Does it works?

Ripple is the generic or catchall name for the cryptocurrency platform. The transaction protocol is actually XRP.

Ripple, like other cryptocurrencies, is built on the idea of a distributed network that requires multiple parties to validate transactions.

This facilitates transactions around the globe, and transfer fees can be far less expensive than bitcoin.

Unlike other cryptocurrencies, XRP transactions are instant and do not require confirmation.

Ripple was founded originally by Ripple Labs and is still backed by that company.

It doesn't even have any fluctuating currency.

Ripple was created right out of the gate with all 100 billion XRP tokens. Bitcoin has an ever-growing pool with an eventual maximum. Ethereum, however, theoretically has no limit.

This number is kept up without mining, and most tokens are owned by Ripple Labs -- approximately 60 billion according to the latest count.

Even at the recent drop in the value of about half a penny per XRP Ripple Labs currently holds around $20 billion of the cryptocurrency. (note: Ripple’s price crashed hard recently and could be worth much less than $60 billion by the time you read this).

It has 55 billion XRP in an account in escrow, which gives it the ability to sell as much as a billion per month to finance new projects or acquisitions.

Ripple Labs doesn't plan to sell such a large amount of cryptocurrency. It would have a significant impact on its value.

Ripple Labs actually plans to use XRP's technology to speed up banking transactions all over the globe.

Ripple, like Bitcoin and other cryptocurrencies, is based on the idea that financial transactions can be separated from traditional currency financial organizations.