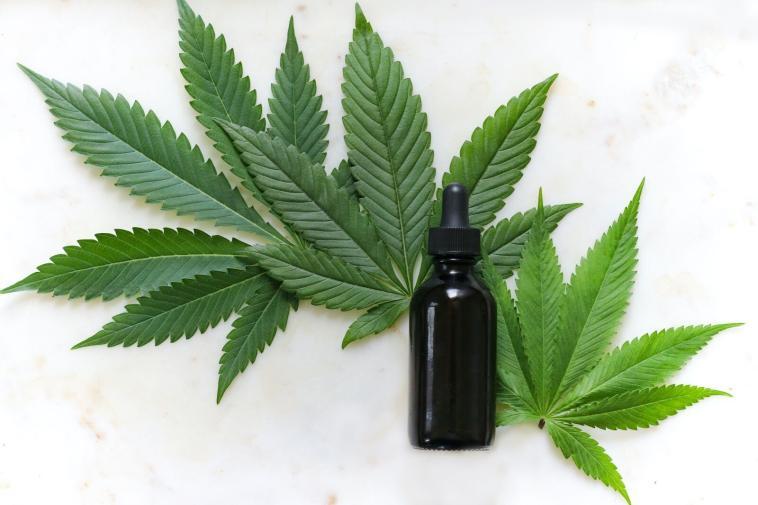 CBD oil is quickly becoming one of the most popular natural remedies for a variety of ailments. It has been used to treat chronic pain, anxiety, inflammation, and even skin conditions.

But how exactly does it work? To understand its effects, you first need to know about the science behind cannabinoids and the endocannabinoid system.

CBD is a cannabinoid found in cannabis plants like hemp and marijuana that interact with the body's CB1 and CB2 receptors to produce various effects on different systems within the body.

Studies suggest that CBD oil may help modulate other neurotransmitter pathways such as serotonin and dopamine which could provide relief from certain ailments or symptoms.

Research suggests that CBD also has neuroprotective properties which could potentially help slow down or even prevent cognitive decline associated with aging or diseases like Alzheimer’s or Parkinson’s disease.

CBD may be effective at reducing inflammation, relieving pain, helping reduce anxiety and depression symptoms as well as improving sleep quality. With so many potential benefits from taking CBD oil, it’s no wonder why so many people are turning to this natural remedy for relief from their issues.

The endocannabinoid system (ECS) is a complex network of receptors and molecules found throughout the body. It plays an important role in regulating a wide range of functions, including pain perception, appetite, metabolism, mood, sleep patterns, and immune response.

The ECS is made up of two types of cannabinoid receptors: CB1 and CB2. These receptors are activated by naturally-occurring cannabinoids that are produced by the body as well as those found in cannabis plants like CBD oil. When these cannabinoids bind to their respective receptor sites they can produce various effects on the body’s systems.

Cannabinoids are chemical compounds found in the Cannabis sativa plant, and they have a wide range of effects on the body. Cannabinoids interact with the endocannabinoid system (ECS), which is made up of cannabinoid receptors located throughout the body.

CBD is one of more than 100 cannabinoids present in hemp plants, but unlike its psychoactive cousin THC, it does not cause any intoxicating effects. Instead, it has been shown to have many therapeutic benefits including reducing inflammation and relieving pain.

It also appears to be effective at helping reduce anxiety and depression symptoms as well as improving sleep quality.

The Similarities and Differences Between THC and CBD

THC and CBD are two of the most abundant compounds found in cannabis plants, both of which have many therapeutic benefits.

While they are closely related, there are some major differences between the two that it is important to understand before using either one. THC (tetrahydrocannabinol) is a psychoactive compound that produces a “high” when consumed while CBD (cannabidiol) does not produce any psychoactive effects and can be used for its various medical benefits without getting you high.

Both compounds interact with our endocannabinoid system (ECS), however, their interactions differ greatly from each other.

THC binds to CB1 receptors in the brain that are responsible for producing psychoactive effects such as euphoria, relaxation and altered perception.

On the other hand, CBD interacts with both CB1 and CB2 receptors without any psychotropic effects. Instead, it has a number of therapeutic benefits such as reducing inflammation, pain relief, anxiety and depression.

When it comes to medicinal use, CBD is typically considered a more safe and effective option than THC due to its lack of psychoactive effects. However, this does not mean that THC does not have any therapeutic benefits of its own. In fact, when taken in small doses, THC can act as an antidepressant and help alleviate symptoms of depression and anxiety.

Both THC and CBD have a number of therapeutic benefits but differ in the way they interact with the body. When it comes to medicinal use, it is important to understand how each compound works so you can determine which one is best for you.

While the exact mechanisms are still being studied, CBD oil appears to be a promising therapeutic option for many different health conditions. As research continues to progress in this field, we may learn more about the potential benefits of CBD oil and how it works to balance out our bodies’ internal systems.

This in-depth look at the science behind CBD oil provides an example of the complexity and power behind this natural remedy.

As with all medical treatments, it is important to speak to your healthcare provider before using CBD oil as a supplement or treatment. With further research and understanding, we may gain even more insight into the wonderful world of cannabinoids and their potential role in relief from various ailments. 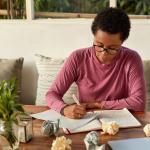 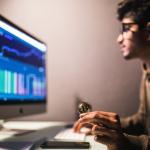