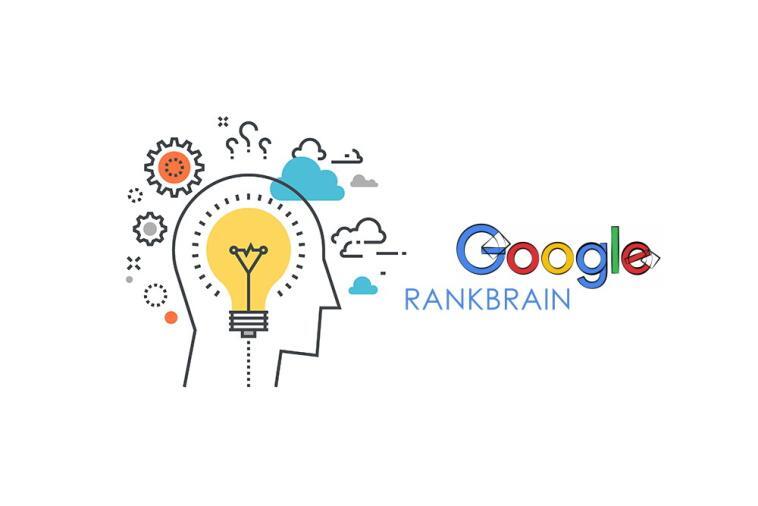 Google RankBrain is an artificial intelligence system developed by Google that helps them rank web pages better. It learns from what people do on the internet and uses that information to help determine where websites should be ranked.

The goal of this project was to create a simple way for users to see how well their website ranks in search engines.

The Basics of Machine Learning.

Machine learning is a type of artificial intelligence (AI) that allows computers to learn without being explicitly programmed. This means that machines can use data to make decisions based on past experiences. In other words, machine learning is a process that involves training a computer to perform tasks using examples of correct and incorrect actions.

RankBrain works by analyzing how humans interact with search results. It looks at things like the number of times a word appears in a document, whether it’s used as part of a sentence and even the context in which it’s used.

How You Can Use RankBrain To Help Your Website.

RankBrain is one of several AI systems that Google has been developing. These systems use machine learning to analyze data and learn from it. They then use that knowledge to make decisions about how to rank websites.

RankBrain was first introduced in 2015 as part of the Hummingbird update. Since then, Google has continued to improve its algorithms and incorporate new features into RankBrain. In 2017, RankBrain became more widely used than any other algorithm in Google’s search engine.

Understand how it works.

RankBrain is an AI system that analyzes data to learn how people use search engines. This allows it to understand what people are searching for and how they interact with search results. RankBrain also looks at the context of searches, such as whether a user is looking for something related to sports or politics. 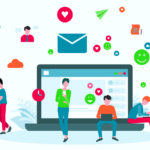