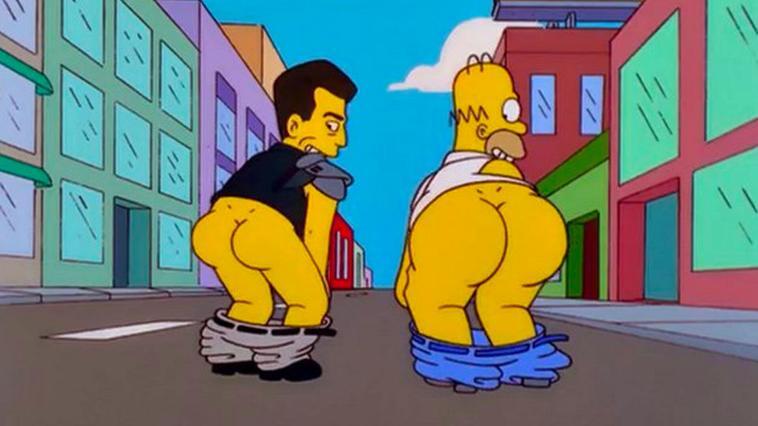 It’s not a joke. A Korean Scientist has implemented an out-of-the-box idea to cryptocurrency mining from traditional human toilet feces and poops and successfully invented a toilet system that converts human waste into green, environmentally friendly energy.

OK, when we were at school, we may remember the scientific proof of this device concept, the secret word its the Methane, the flammable gas, which can produce energy.

The toilet system will pump the human waste into an underground tank where microorganisms convert it into Methane, the usable energy source.

From the average amount of human waste per day, a toilet can convert 50 liters of Methane, which generates about 0.5 kilowatt-hours of electricity, enough to power an electric car for one kilometer.

The scientist says that “If we think outside the box, human waste has valuable value for energy and fertilizer production.” 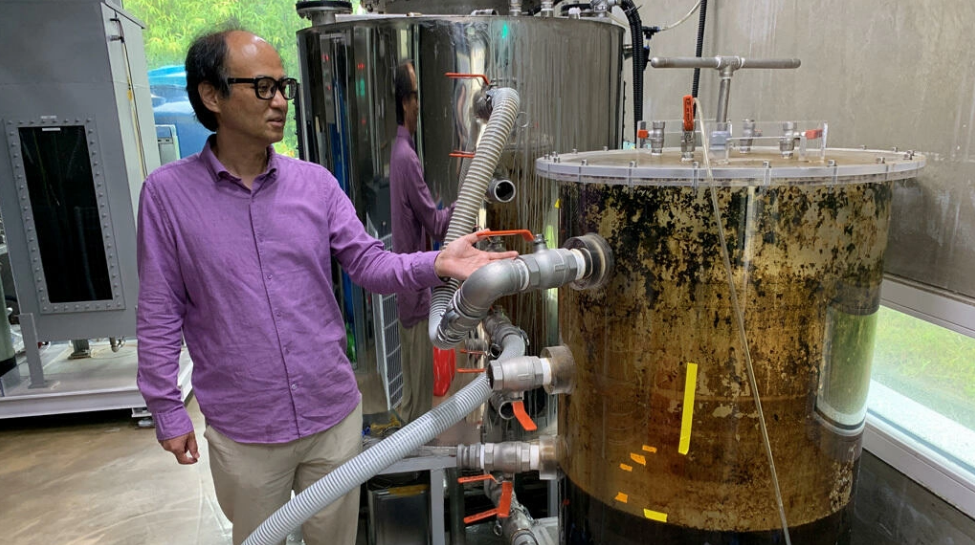 This Image is for Cho Jae-Weon, a South Korean professor at Ulsan National Institute of Science and Technology (UNIST) – Reuters.

Jae-Weon toilet system applied in UNIST and is already well-known among college students, in part.

Because he also invented a cryptocurrency called Ggool (which means “honey” in Korean) that students receive after they use the toilet and with which they can shop on campus.

So I think after Jae-Weon invents, Homer Simpson will be the bing winner 🙂 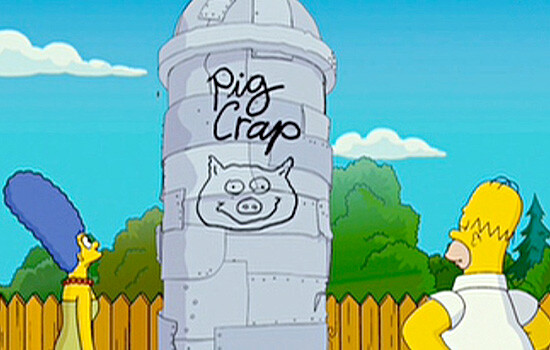 The Project of Pig-crap Cryptocurrency mining, the Homer Simpson way 🙂 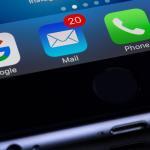 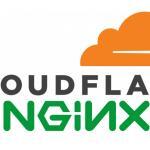