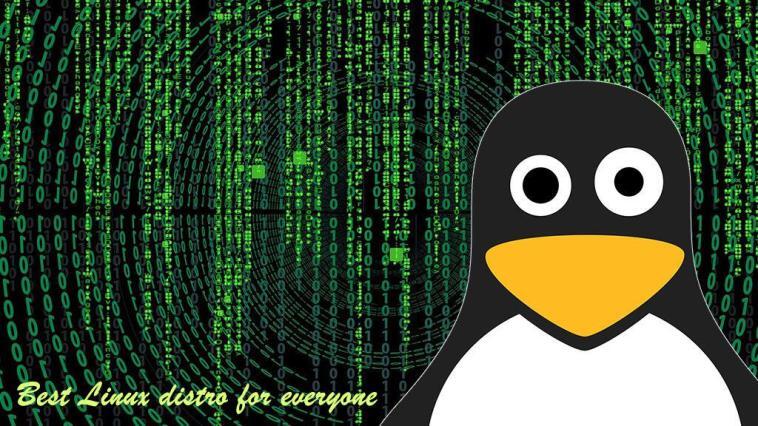 You can enjoy Linux on every device you have, and every Linux distro can do the magic and transform to any environment you want and accept all the adjustments you need.

So you can get your Linux complete environment and stable system to start using from any Linux distro.

The best Linux distribution for developers, home office usage, and students is pointed to the ready-to-use, preconfigured, large apps packages repositories and extensive community support to help. But at the same time, it means more stability and higher performance in the production, lab servers, and different server roles.

So we will list the best Linux distribution based on the usage, the required environment, and server roles as suggestions for you. 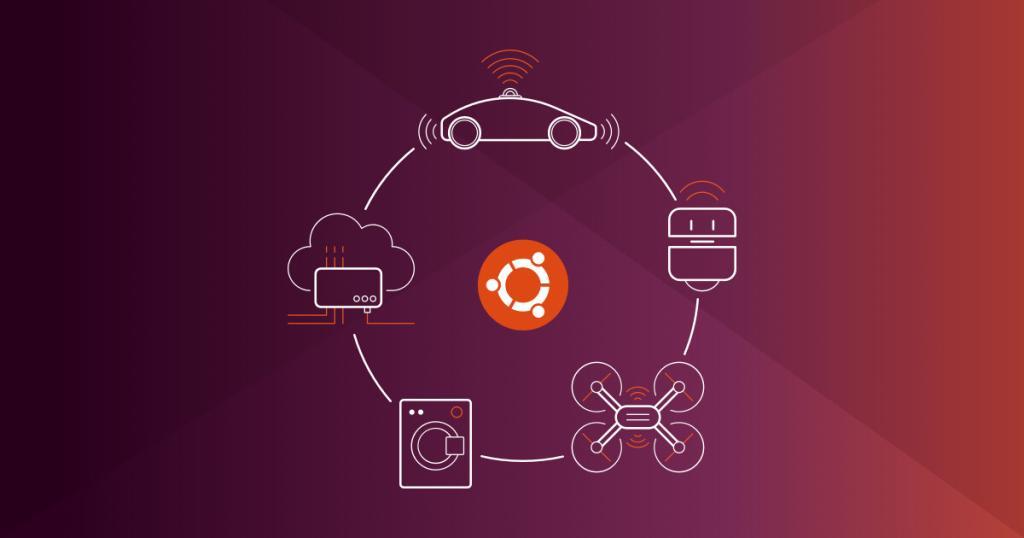 Ubuntu Linux will be our hero, offering the most significant community support, most open source development environments, well-known programming languages, and most machine learning, IoT, and data science libraries and packages. 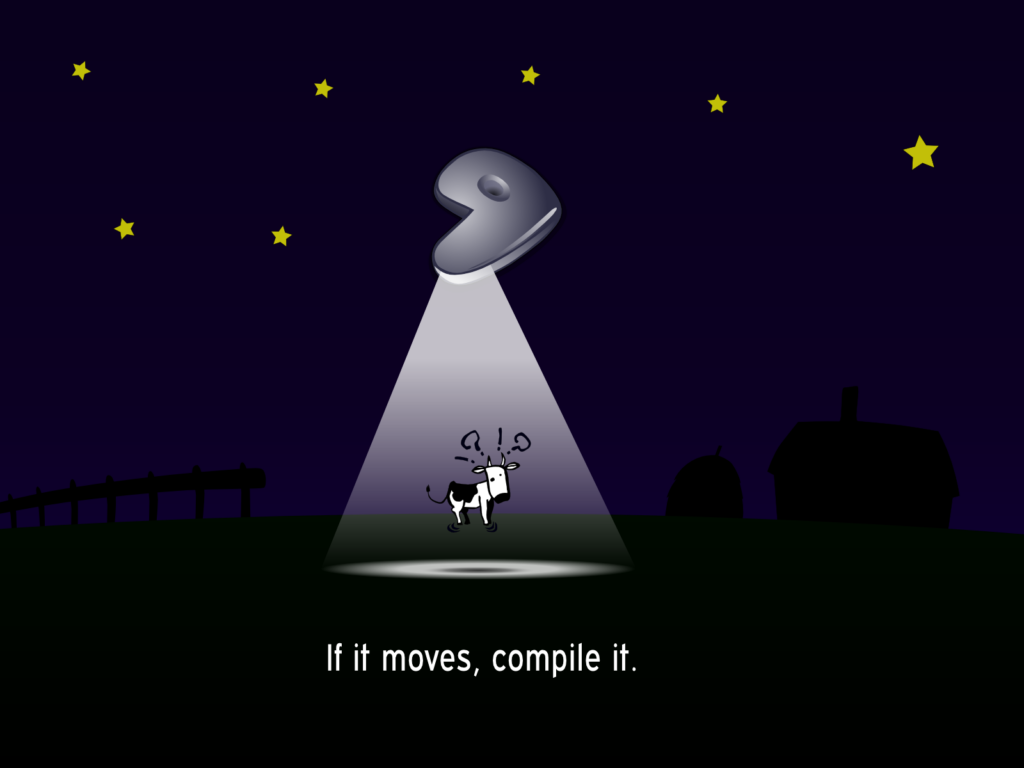 Gentoo Linux is the king distro for Networking roles. It will give you the highest control and customization packages as it’s a source-based Linux distro.

And there is no doubt that to build a professional networking server role, you need to customize and build your service packages from the source, and at the same time, you will gain the highest performance and stable server. 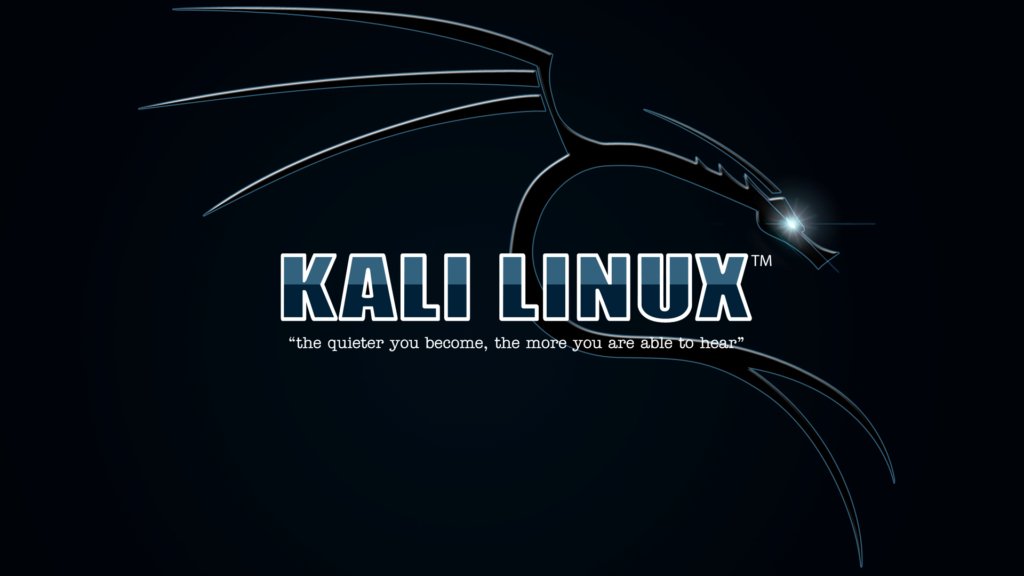 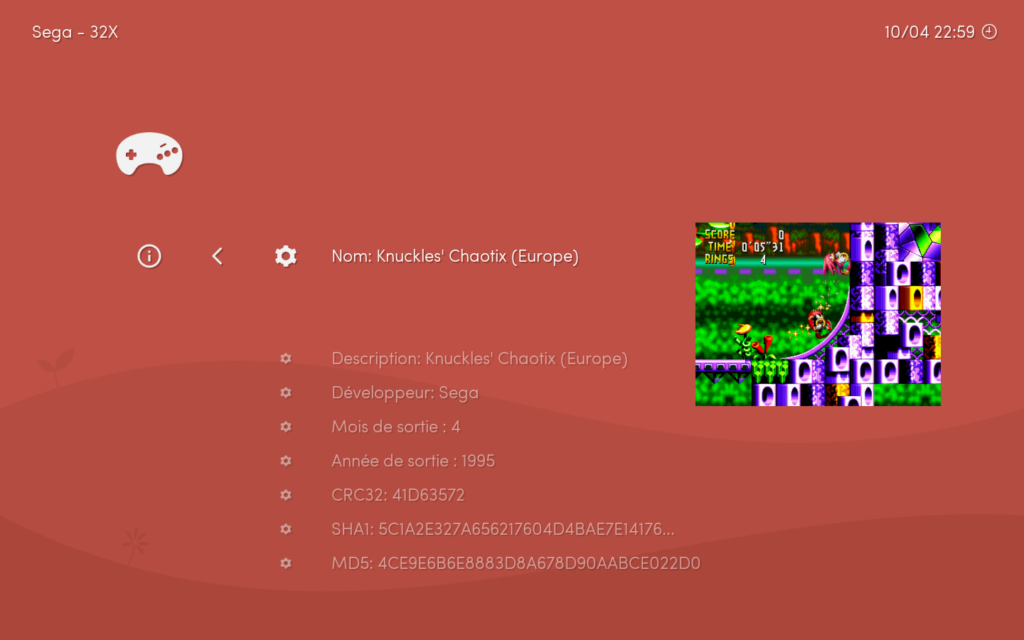 If you are a retro games lover, you will fall in love with the Lakka Linux distro. This distro can convert your device, and Raspberry Pi, to a retro games console using the RetroArch emulator.

For modern gaming, you must look at Drauger OS Linux Distro. It comes with all gaming libraries, servers, emulators, and tools. 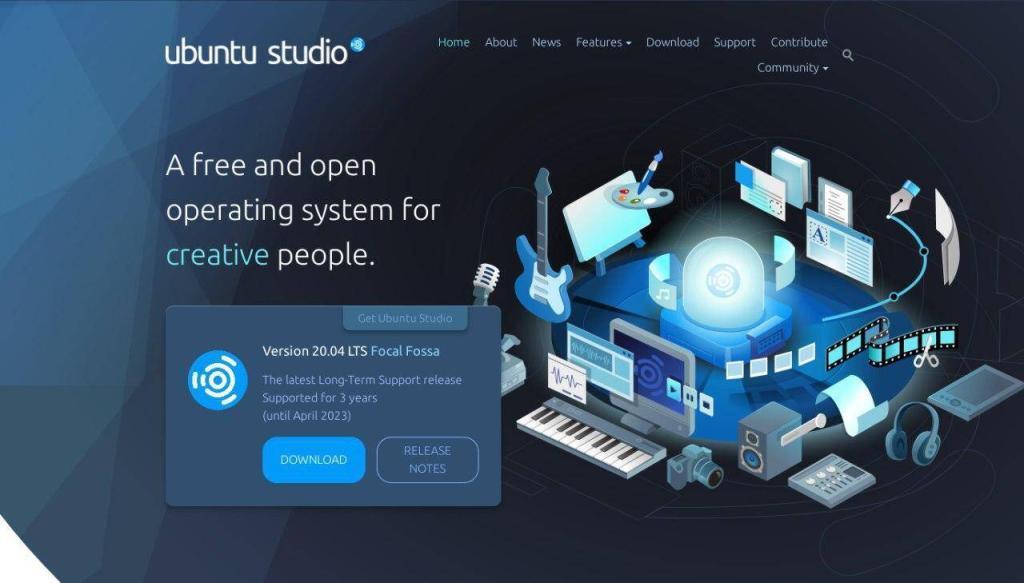 If you have already installed Ubuntu Linux on your device, you can get all of the Ubuntu Studio Packages and extend your Ubuntu by running the command. 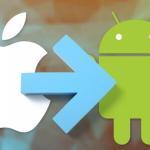 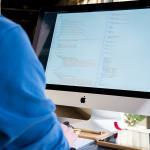