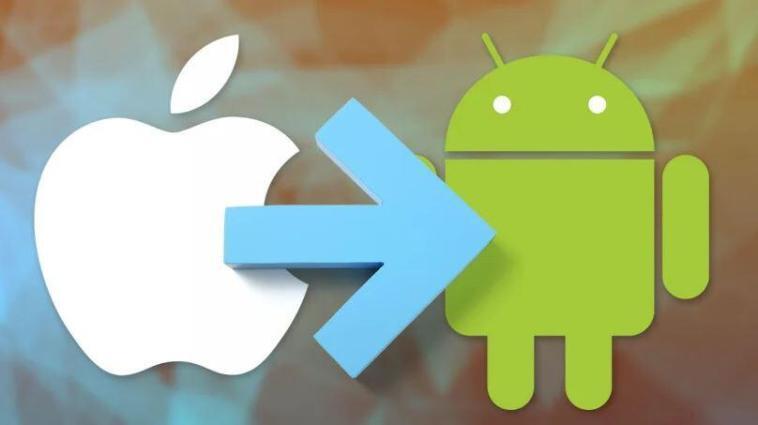 If you feel it's the time to break IOS jail and make a root and complete transfer, you need to check the google unlisted IOS App, which helps you switch from IOS To Android.

IOS To Android -VS- Android To IOS

You need to know that you are not alone! Yes, I found that true from google trends, about 50% of the world is searching for IOS to Android transfer, while the other 50% searching for the vice versa, Android to IOS transfer.

No one of us is satisfied 100% with all of them, IOS or Android, and the google trend compare graph proves that. We all may think that the other mobile operating system may be better than mine.

Anyway, let's go back to our object. 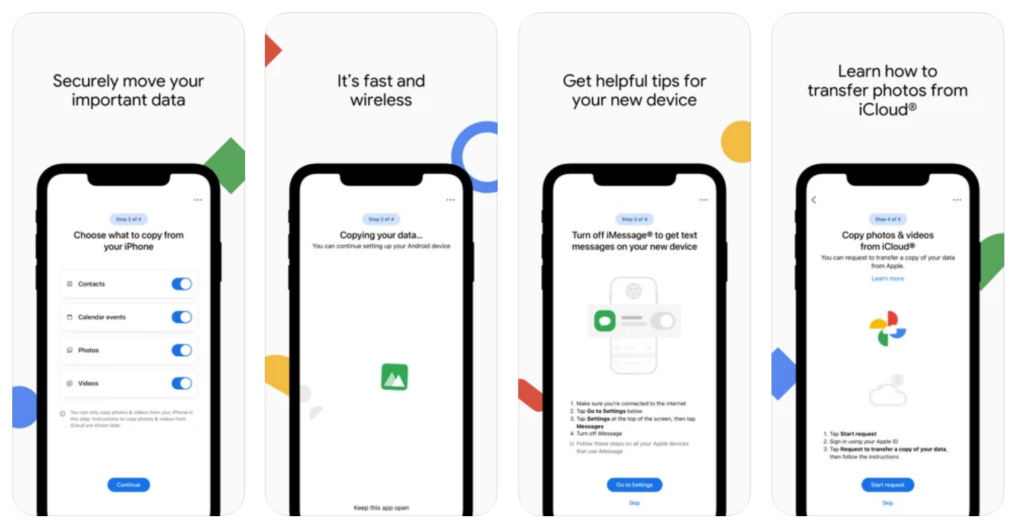 The Google Switch To Android APP is unlisted in the Apple APP store, and it does not appear in the app search results, but it's located here.

It's available to download, compatible with IOS 12.0 and later, supports multiple languages, and of course, it's a free-of-cost app.

The Google transfer app will help you smoothly, quickly, and securely complete your IOS to Android transfer by moving your most important iCloud contents, media, calendars, contacts, etc. To your new Android targeted device over a WI-FI connection.

It will guide you through setting up your device and ask you for a series of permissions before moving your data to your Android targeted device.

I do not know why Google secretly releases this app and still keeps it unlisted, but it seems it's in a testing phase of the app life cycle. Or Google waits for the new Pixel event to fire this app officially.

On the other side, Apple already issued a similar app that helps users complete an Android to IOS transfer, but for sorry, it's rated as poor by its users. The IOS App is located here.

Before moving from IOS to Android, you may need to test Android and make sure all your preferred apps are running smoothly. So if you find it worthy enough, you can take action.

GenyMotion provides free testing of cloud Android virtual devices for testing and development proposes. It also provides a desktop emulator, the same idea as Virtualbox we talked about before.

So you can create your free trial account at GenyMotion if available, or you can use a less price package of $0.50 per hour & device, then select your targeted Android device and start testing your apps.

And to know more about Android vs iOS market share, check the next infographic. 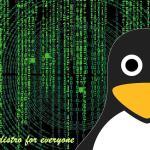