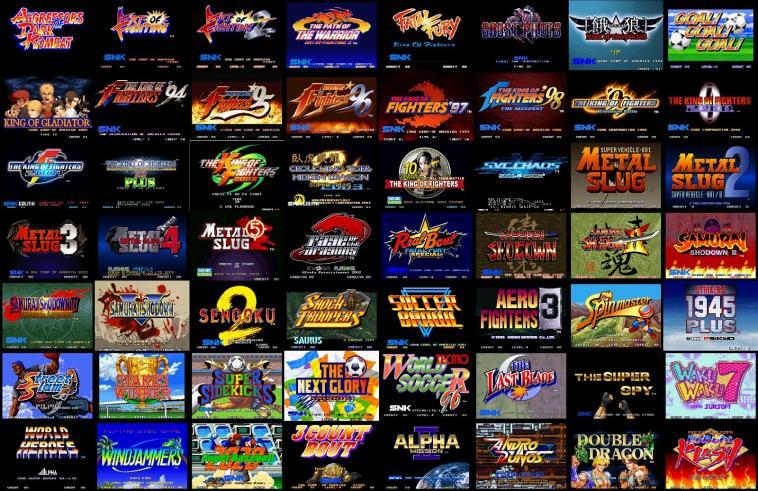 NES ROMs are the most popular video games of all time. They were released in Japan in 1983, and have been played by millions of people ever since. The NES was the first console that allowed you to play these games at home. It also had some great games like Super Mario Bros., Donkey Kong, Zelda, Metroid, etc. These games are still being played today!

You can play and run NES ROMs on your computer or mobile device using an emulator.

The Nes Roms was tested with the Android advanced open-source NES/Famicom emulator known as Famicom in Japan which is based on FCEUX See: https://play.google.com/store/apps/details?id=com.explusalpha.NesEmu

But you can use the Open-source EmulatorSatation to run the Roms on Windows PC, macOS, Raspberry Pi, or Linux.

The Nes Roms is a torrent file package, so you may need to know more about how to download files using torrent, or how to use torrent clients on Windows PC, and torrent CLI for Linux.

You can check the Nes Roms Package contains, and search for games by the following Roms table.

If you want to play NES ROMs on your PC or Mac, there are several options available. One option is to use an emulator called Virtual Console. This allows you to play NES ROMs without having to buy new hardware. Another option is to use a virtual machine such as Parallels Desktop or VMWare Fusion. Both of these allow you to run old software on modern operating systems.

You can find emulators online for free.

There are many websites where you can download emulators for free. Some of them require registration, while others do not. 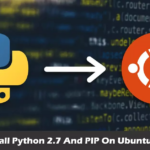 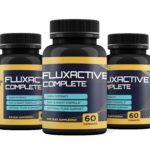