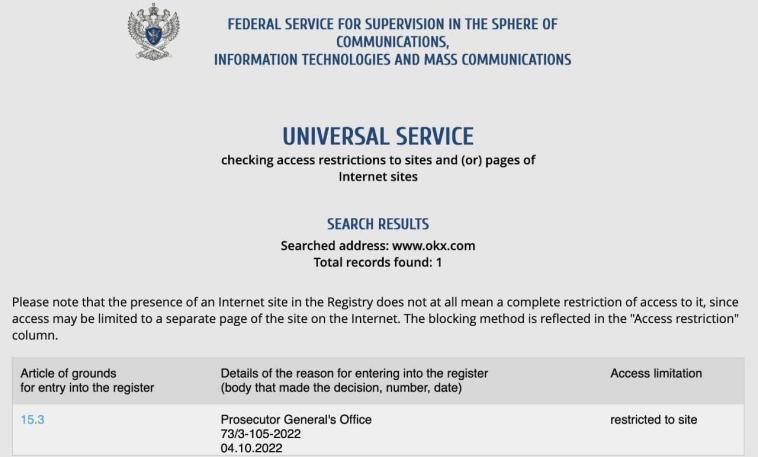 In an unclear movement, Russia bans The OKX Crypto exchange website, according to Roskomsvoboda the non-government organization which supports private and self-regulatory networks and the protection of internet users' rights.

Records of Roskomnadzor (The Governmental Federal Service that Supervision of Communications, IT, and Media) show that OKX was blocked by Russia at the request of the Prosecutor General's Office of the Russian Federation.

And according to Roskomnadzor records, the website has been blocked under Article 15.3 of the Russian Federal Law on Information, Information Technology, and Information Protection This article calls for websites to be restricted for various reasons including fake information and potential threat to financial or credit institutions.

However, blocking the website does not mean that Russians cannot access the entire platform due to the availability of VPN and Proxy networks, as Russians are clever enough to use them.

OKX exchange is the second largest only crypto trading platform in terms of trading volumes and market share.

Something wrong with URL

OKX was not the first Crypto exchange platform that was banned in Russia, but in September 2020, the Binance website was banned in Russia after a local court ruled that the exchange's operator was helping to distribute information about bitcoin. Binance later appealed the decision because it had not received any complaints from the regulators.

And at last, Binance successfully rescinded the ban in January 2021.

Cryptocurrencies are considered a form of ownership under a Russian law passed in July 2020 but cannot be used for payments in the country. 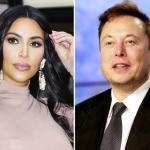 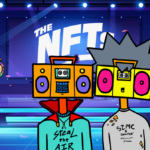