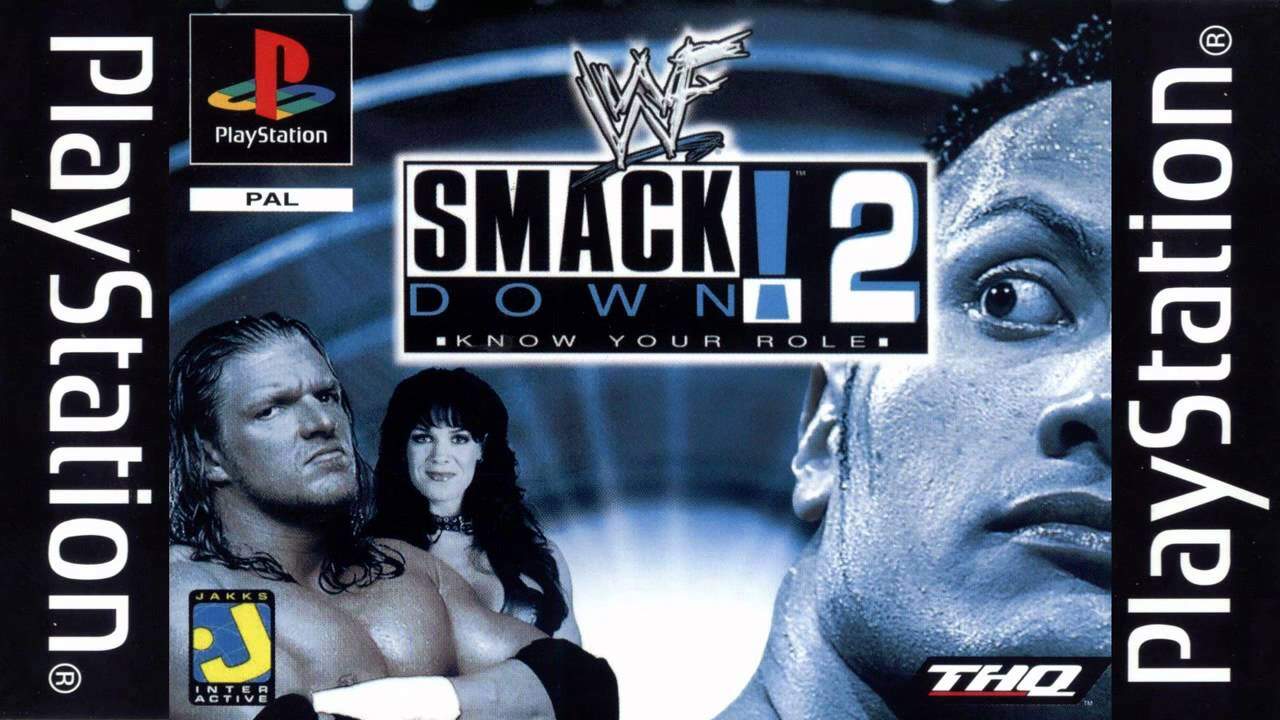 WWF SmackDown! 2: Know Your Role (Classic PS1 PC Executable with embed Emulator version)
Known as Exciting Pro Wrestling 2 in Japan, WWF Smackdown! 2 is arguably one of the best wrestling games on the original Playstation, fast and fluid gameplay carried the over-the-top feel the World Wrestling Federation was known for.

Originally released and published by THQ on November 21, 2000.

While other wrestlers games of that time (and of the modern era) offered slower paced action and more simulation-style matches, SmackDown! 2 was a much faster and arcade-y experience.

Get The Game (PC Exec) 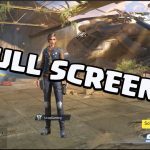